Leon Schreiber, research specialist in Princeton’s Innovations for Successful Societies (ISS)program, and Jennifer Widner, professor of politics and international affairs and director of ISS, are tracing the steps that Cape Town, South Africa, took to successfully induce citizens’ compliance with water-use restrictions during the city’s 2018 severe water shortage. As urban populations and the effects of climate change increase, water shortages and emergency restrictions are expected to become more common. It is imperative that regulations be designed and initiated in ways that ensure broad public support.

In January 2018, Cape Town — following a three-year drought — was poised to become by April 21 (dubbed by city leaders as “Day Zero”) the first developed city on Earth to completely run out of drinking water. A government-mandated water restriction resulted in thousands of people lining up each week at the city’s remaining spring. In one of the world’s most unequal and violent cities, prices for bottled water skyrocketed and skirmishes broke out among panicked residents. By June, however, residents had reduced water consumption by more than 60 percent and temporarily staved off Day Zero.

Schreiber and Widner will draw lessons from Cape Town that other cities can use to design emergency conservation programs that receive public support and compliance. They also will work with local focus groups and researchers to profile how community demographics shaped the perception of, adherence to, and eventual abandonment of Cape Town’s water conservation effort. Widner and Schreiber will produce an instructional management case study with video and audio resources that they will segue into proposals to study this issue in cities facing similar water-supply challenges, including Melbourne, Los Angeles, São Paulo and Bangalore.

Data from the project will be used as case studies for Princeton courses in politics, architecture and urban studies, and the Woodrow Wilson School of Public and International Affairs, as well as the online course WWS 574 “Making Government Work in Hard Places.” Students will be introduced to the coordination challenges Cape Town and Western Cape province faced and how they dealt with them. 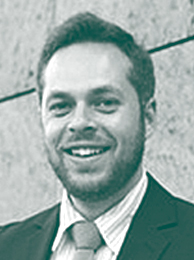 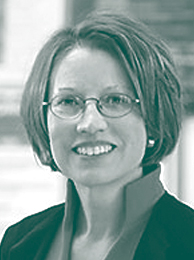