All PEI events will be held virtually for Fall 2020. Please check our event calendar for details. PEI faculty, staff and students should continue to check the Princeton homepage for University-wide updates.

James Smith and Yi Ming will study the threat of urban flooding caused by severe thunderstorms, particularly supercell thunderstorms. By studying extreme rainfall in the urban corridor of the New York-New Jersey metropolitan region — as well as the Washington Road stream that runs through Princeton’s campus — the researchers plan to develop analyses and models that can be used to understand the hazards of severe storm-related flooding in urban areas worldwide. In particular, the project will focus on how the structure, formation and movement of severe storms are, or will be, influenced by the heat and pollution retained by urban areas; terrain and land-water boundaries; and the effects of climate change.

The project will draw upon many monitoring sites established through Princeton’s Campus-as-Lab program, including the Broadmead Eddy Covariance Station, sensor stations on the roof of Butler College, and stream-gaging equipment along Washington Road stream. Data from these sites will be integrated into multiple courses — including “Environmental Fluid Mechanics” (CEE 305), ” Hydrology” (CEE 306), and “Environmental Engineering Laboratory” (CEE 308) — in the form of new modules. Those modules, which can be adapted to other courses, include surface-energy balance, stream restoration, hydrologic modeling of urban watersheds, rainfall variability and measurement, regional climate of urban environments, and turbulent flux measurements. In addition, the Washington Road stream stations will be the basis of a new course, “The Integrity of Princeton’s Natural Areas.” 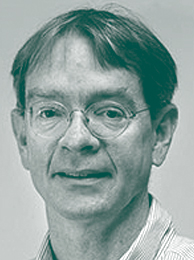 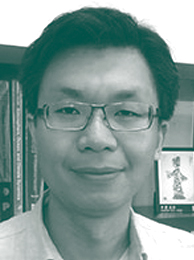