Understanding the Interactions Between Climate Change, Biodiversity, and Agriculture in South Africa

This project, co-funded through the Development and Energy Challenges, examines the impacts to biodiversity that might occur as humans adapt to climate change. Such “second order” impacts to biodiversity may be far greater than the direct effects of climatic change, but remain largely uninvestigated to date. This is of particular concern in areas where changes in productivity or economic viability of certain types of agriculture may bring under the plow those forest or grassland habitats that are currently uncultivated or otherwise managed in a low-impact manner.

The research addresses this issue by examining the interaction between agriculture, climate change, and biodiversity in South Africa. The team’s approach is to use a combination of the process-based and bioclimatic envelope models to identify areas where the productivity/suitability of major South African crops will be most affected by climate change.Preliminary projections show that the dryland wheat-growing region in South Africa’s Western Cape will contract, while the center of the dryland maize production area will shift eastwards.

Michael Oppenheimer built a section covering biodiversity into his “Climate Change” course, and will also use this material in his “Environmental Decision Making” course. Four undergraduates have also assisted on this project. An MSc student from the Swiss Federal Institute of Technology will be collaborating with the team this Summer and Fall to pursue a thesis related to the project.

The project team has established many new collaborations for this project, particularly with South African partners at the Universities of Cape Town and Kwazulu-Natal, South African National Parks, the Agricultural Research Council, and the National Department of Agriculture, who bring expertise in climatology, hydrology, soil science, agronomy, crop modeling, and biodiversity planning, among other skills.

The project has resulted in the following publications:

They believe their work will identify areas that may need additional protection in the wake of climate change, as well as areas that may become available for restoration to a more natural condition. This work is being done in collaboration with Conservation International, which provides a mechanism for bringing our findings to the attention of decision-makers in South Africa. 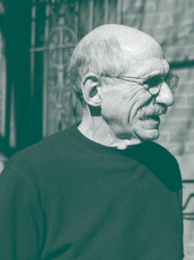 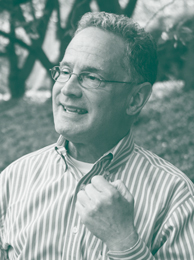