This project seeks to integrate concern for the environment as a means to promote education, an urgent need in South Africa. The project has two components:

Two research projects have been established with a focus on the Southern Ocean. Michael Bender is collaborating with scientists at the University of Cape Town and the Council of Science and Industrial Research (CSIR) to study Southern Ocean biogeochemistry. The objectives are to:

A second project led by Satish Myneni and collaborators from Stellenbosch University focuses on the nature of chemistry and mineralogy of Fe-particles transported into the Southern Ocean, and their impact on the ocean productivity.

Princeton and Cape Town high school field trip to the top of Table Mountain to measure the decrease in pressure (by means of balloons) and in temperature (by means of thermometers).

Annually some 20 Princeton undergraduates spend a semester (usually the spring) at the University of Cape Town (UCT) but interactions between Princeton students traveling abroad and African students are limited, and a lack of transportation limits opportunities to sample the spectacular land- and seascapes.

Grand Challenges resources supported a series of day long geological field trips involving study abroad students from Princeton and high school students from a low income Cape Town neighborhood.The model may be expanded to resemble an African version of “Teach for America.” The Semester in Africa Program has been heavily impacted by this project.

Continuing research will involve more detailed studies aimed at understanding the structure and chemistry of Fe-oxide nanoparticles, their bioavailability, and their role in Southern Ocean biogeochemistry. 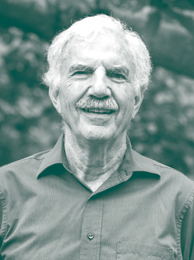 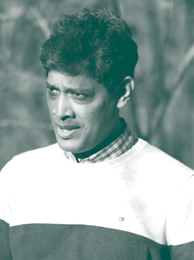 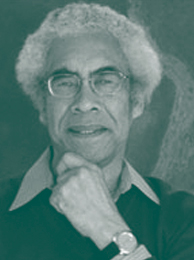 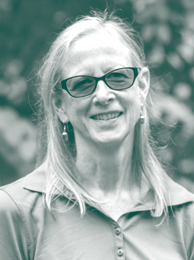