Drought and the Global Carbon Cycle

Drought is anticipated to have a major impact on the carbon cycle in the coming century. Forest mortality can lead to a large release of CO2, affects climate directly, as well as a shift in species dominance that could alter regional weather. Steve Pacala, Kelly Caylor, and Adam Wolf aim to develop a predictive model of plant water use and drought mortality that hinges on knowing the competition among plants for water below ground, and their drought avoidance strategies of leaves and wood.

To understand water theft among trees in a crowded stand, this research team has trucked in nearly 12,000 gallons of water and added an isotopic label to follow this water as it is applied to a single tree and eventually transpired. Custom electronics were developed to measure and divert rainfall and replace it with labeled water from cisterns.

To quantify this theft, students were trained in advanced tree climbing techniques, to allow access to the upper canopy for leaf and branch sampling, and even to conduct gas exchange measurements aloft.A lab component will aim to characterize the “hydraulics” of leaves, wood, roots, and soil, particularly the failure of the tree’s plumbing under drought. It is known that different trees are more or less adapted to drought, but it is not known how different species “pay” for this risk aversion. The team will aim to measure the costs, benefits, and risk avoidance along a drought resistance spectrum to better parameterize the Princeton/Geophysical Fluid Dynamics Laboratory climate model.

Students are being trained in a wide variety of research techniques, including the use and analysis of stable isotopes of water, plant hydraulics tools, leaf photosynthesis chambers, scanning electron microscopy, thermal imaging, as well as techniques in the field, such as use of micrometeorology sensors and sapflow probes.

A key theme in this research is innovation by experimentation: developing new tools and techniques to learn new science. During the 2013 fall semester Principal Investigators Wolf and Caylor taught a new course “Design and Implementation of Environmental Sensor Networks.” This class built upon competence in the digital world for early-career students in the environmental sciences who would not generally learn to write computer code or develop electronics. Students in the project are learning that science and engineering are creative outlets that reward patient troubleshooting. In subsequent seasons, students will be led to develop not only their own research ideas and experiments but to design and build their own equipment to conduct this work. The research team’s goal is to nurture students to tackle these difficult environmental challenges and to equip them with the necessary skills to make the change they wish to see.

Results from this work directly led to funding in four government sponsored grants to Princeton University, which draw from the modeling work and electronics work supported by this project:

Results from this work have been presented in national and international conferences:

Results from this work are the basis of a provisional patent application in process at the Office of Technology Licensing. See the physical electronics and it the webapp for the data interface at: 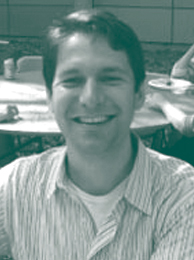 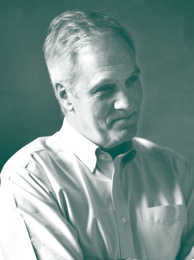 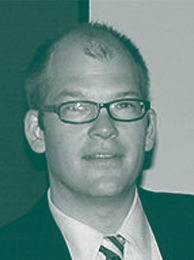