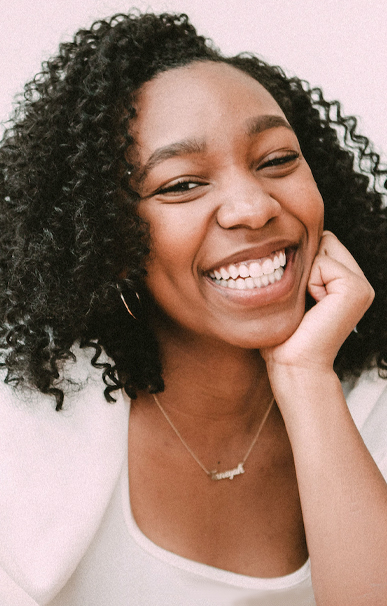 I worked through the Princeton Internships in Civic Service (PICS) program on an environmental justice campaign in response to NRG Energy’s proposal to build a new fossil fuel plant in Queens, New York. The campaign was initiated by the PEAK Coalition, which consists of environmental justice organizations in New York that focused on people of color. I attended weekly PEAK meetings, researched information about investing practices, and created a social media campaign for people to write letters to the New York State Department of Environmental Conservation. I developed skills in coalition work and community outreach, and I learned the ways in which community organizations can support each other to better serve their communities. In a more academic tone, I learned about organizing practices called the Jemez Principles, which I will carry into many other aspects of my life. This was a great opportunity for me to learn more about myself and develop skills in community organizing and coalition building. I now have more clarity on how I want to include environmental justice in my studies and analyses of social systems and inequities.