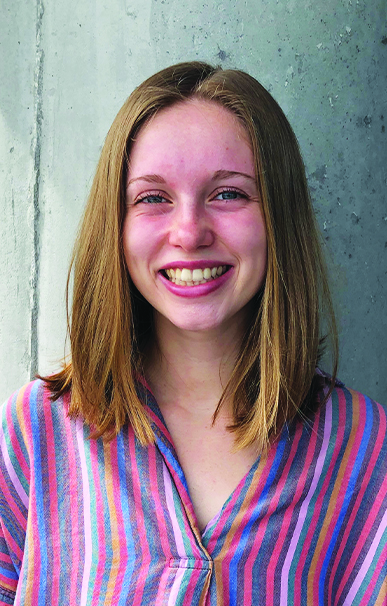 I interned in Professor Samuel Cohen’s group, the ultimate goal of which is to develop nuclear fusion as a clean and abundant energy source. The applications of this research are abundant, from producing small-scale, portable power-producing devices, to utilizing fusion as a source of propulsion in space travel. My research dealt predominantly with the rotating-magnetic field code, which simulates single-particle trajectories within a complex plasma (the hot, ionized gas that acts as a fuel for fusion reactions). In particular, I studied non-conservational occurrences within a plasma subjected to a magnetic mirror. Through this internship, I learned a lot about one of the fields at the forefront of my major, and had the opportunity to help work toward an amazing goal.