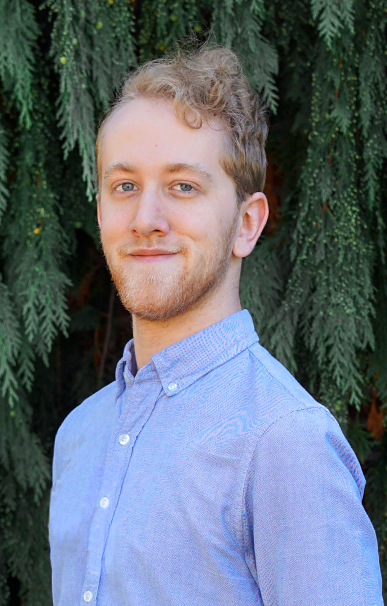 I worked on optimizing commercial aircraft flaps to induce less drag and noise at takeoff and landing. This would benefit the environment surrounding airports, as well as reduce fuel consumption if the adjustments were to be made to the entirety of an aircraft wing. I worked almost entirely on the design and manufacture of a test model for placing in the 40 meter-per-second wind tunnel in the Department of Mechanical and Aerospace Engineering’s thermo lab. My lab partner and I ultimately created a small segment of a wing with a fully interchangeable and angle-adjustable flap. I learned many hands-on skills during this process, refined my skills in 3D modeling and learned the intricacies of 3D printing as a rapid-prototyping method. Additionally, I learned how to operate the large computer numerical control (CNC) foam cutter to carve our precision wing, and how to apply layers of carbon-fiber matting. I found research to be a very free and creative environment.