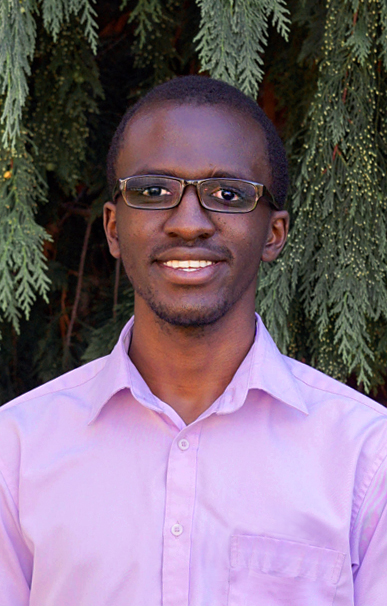 Oceanic Seismology with the MERMAID Project*

I worked on the MERMAID project, an acronym for Mobile Earthquake Recorders in Marine Areas by Independent Divers. Each MERMAID float is a mobile seismometer that drifts freely in the ocean, diving to record seismic activity in the ocean bed and surfacing periodically
to report observations. I continued work I began in 2018 programming a mobile app that displays information received from the floats.
I also helped plan a deployment of more floats in the Pacific Ocean. With another student, I designed an algorithm that predicts a float’s future position using its past reported locations, which led to the interception of a MERMAID float and physically retrieving its data. I gained an appreciation for MATLAB, as well as for generating regression models using linear, quadratic and sinusoidal functions. I also gained a deeper understanding of mobile-app development for iOS using Xcode and the process of preparing an application for release on the App Store. I plan to continue working on the app in preparation for its release, and I’m also considering extracting an independent project from my experience.