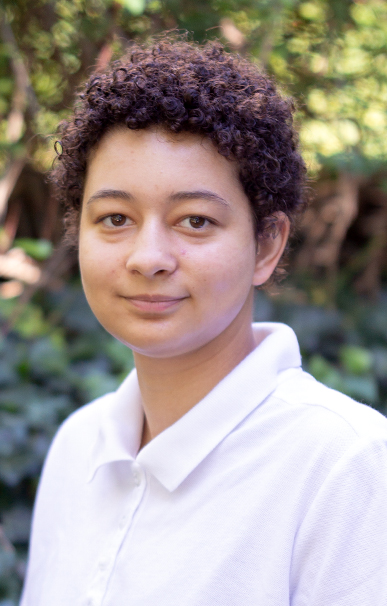 The goal of my internship was to collect data on the religious environment in Roman Britain in order to understand religious cults and ideas, as well as how Roman religion interacted with British practices and deities. I focused on natural environments such as springs and groves, and built environments such as wells and temples. I designed an independent research project about Roman imperial cults using the “Roman Inscriptions of Britain” (RIB) database. I collected and mapped data from the RIB in order to determine where these cults appeared, which were most prominent, and the implications for the prevalence and reach of imperial influence, as well as religious syncretism. At the start of my research, I referred to earlier scholarly categorizations of two main cults: the Numen cult and the Divine House cult. My results identified two additional categorizations based on the purpose of the inscriptions. I plan to further examine the four categorizations and then compare my findings on Britain with another Roman province to build a deeper understanding of the role of these cults in stabilizing the Roman Empire.