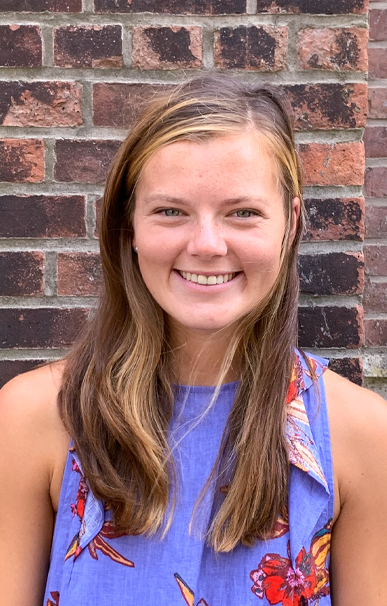 I prepared and analyzed diatom-bound nitrogen in a sediment core from the Atlantic sector of the Southern Ocean in order to reconstruct nutrient conditions during glacial and interglacial periods. After preparing these samples using a variety of physical, chemical and biological techniques, their nitrogen contents were measured on a mass spectrometer. The resulting isotopic signatures were then used to reconstruct the efficiency of past diatom nitrogen utilization. This record has great significance as it provides insight into the release of carbon — which is closely coupled with nitrogen in marine processes — into the atmosphere from Southern Ocean overturning. By examining the processes that controlled this overturning and their effects on Earth’s climate in the past, we can better understand current and future Southern Ocean overturning and carbon release. Throughout this project, I learned about stable-isotope geochemistry, the nitrogen cycle, and the research process, while acquiring new analytical and technical laboratory skills. This project has strengthened my interest in geochemistry and climate science.