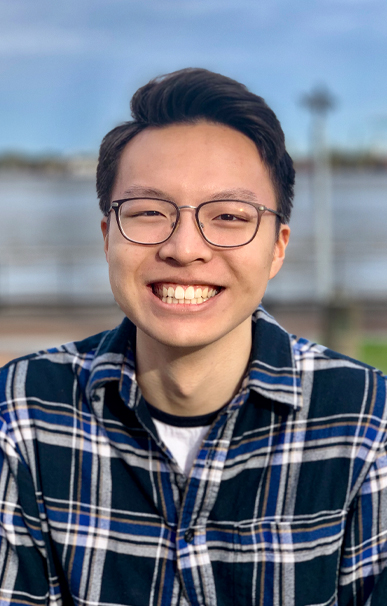 I worked on a novel device to harvest wind energy, specifically the optimization of a circuit connected to a piezoelectric disk coupled with a Helmholtz resonator. When air blows over a hole in the top of the device, it causes the Helmholtz resonator to vibrate, which can be converted to electricity through the piezoelectric disk and circuit. I ran experiments to better understand the piezoelectric disk and the Helmholtz resonator, reviewed research pertaining to similar experiments, and helped build circuits based on that research. Through this experience, I became familiar with the scientific literature on this topic and I developed a better understanding of circuits, as well as an appreciation for their amazing capabilities. Due to this exposure, I am more curious in the role that circuits play in other technology, such as signal processing and semiconductors. I intend to learn more about other fields within electrical engineering and the critical role circuits play in tying them together.