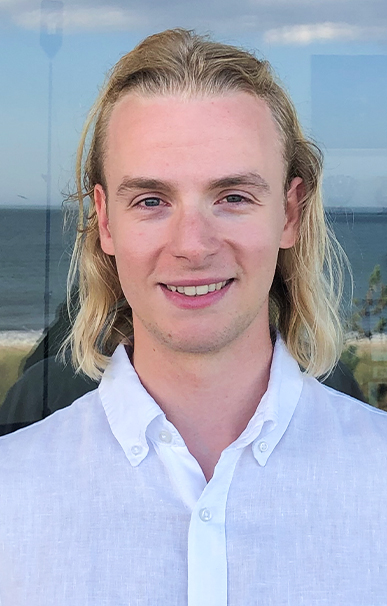 I studied the effects of early warning signals on human investment in clean energy. My research involved coupling a model of the natural system with a social model. The social model describes human investment in clean energy based on the perceived economic damage of current CO2 levels and the social acceptance of clean energy investment. The natural system model consisted of tipping elements, i.e., elements that could potentially be pushed into a different state by rising global temperatures or interactions with each other. I focused on four tipping elements: the Greenland ice sheet, Amazon rainforest, West Antarctic ice sheet, and the Atlantic Meridional Overturning Circulation (AMOC). The tipped states are a melted state for the ice sheets, a stalled state for AMOC, or a large scale die-off for the Amazon, and there are discernable early warning signals for each. I used these warning signals to inform the social acceptance of investing in clean energy and thus create a more robust model of human interaction with the natural system. I gained invaluable experience in developing models and researching climate systems and am inspired to continue researching the rich field of human interaction with the climate system during the Anthropocene.