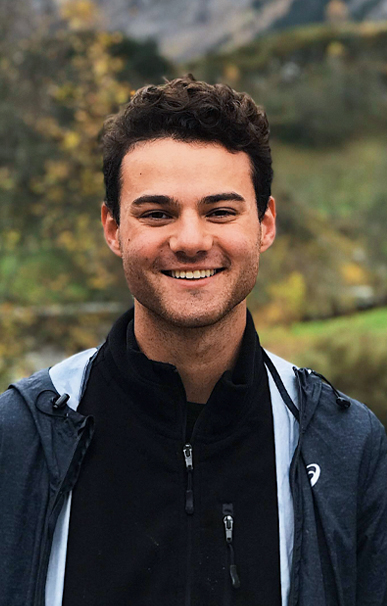 I worked to understand how increasing sea-level rise has affected the production of halogenated organic compounds in various coastal environments, including mangroves. Bromide and chloride from seawater react with organic carbon in the soil to create compounds called organohalogens. Organohalogens are toxic to plant and animal life in local ecosystems and catalytically destructive to the stratospheric ozone layer, which contributes to global warming. However, the relationship between organohalogen production and sea-level rise
is not well understood. I studied soil and leaf-litter samples from coastal mangrove forests in Panama, Punta Galeta and Bocas del Toro.
I performed synchrotron analyses (XANES and microspectroscopy), along with X-ray fluorescence (XRF), to identify the speciation of organochlorine and organobromine compounds in the samples and to determine the degree to which halogenation reactions are occurring in mangrove ecosystems. The Myneni Group also is interested in how this reaction occurs and what catalyzes it. I studied the role of iron redox chemistry in catalyzing halogenation reactions by incubating soils with various naturally occurring substances.

* This internship is connected to the PEI Water and the Environment Grand Challenges project,
“Impacts of Sea-Level Rise and Associated Saltwater Intrusion on the Coastal Biogeochemical Processes and Greenhouse Gas Emissions.”