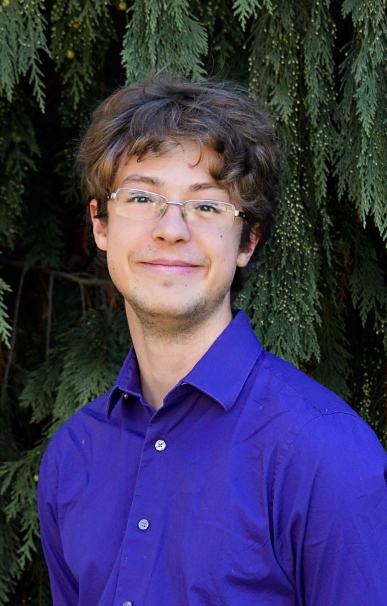 The Effects of Large Carnivore Reintroduction on Antelope, Birds and Parasites in Gorongosa National Park

I studied two ecological puzzles in Gorongosa National Park in Mozambique. As wildlife recovered from the Mozambican civil war, a single species of antelope known as waterbuck experienced huge population growth. I helped the Pringle Lab investigate how this population growth impacted waterbuck ecology by analyzing camera-trap videos to determine the variation in waterbuck foraging rates across habitat. Secondly, it is suspected that nyala and bushbuck — two largely forest-dwelling antelope species — compete for the same resources as waterbuck and that nyala generally outcompete them. With guidance from the lab, I used camera-trap data to start building an occupational model of the spatial overlap of these two species and dietary data from DNA metabarcoding to investigate the overlap of their diets. I gained a working knowledge of the R programming language, familiarity with a broad range of data types, and vastly expanded my confidence in my ability to explore literature and understand scientific papers. The Pringle Lab is incredibly welcoming and a fantastic group of people. I feel lucky to have worked with them, and I hope to keep working on these problems with them going forward!