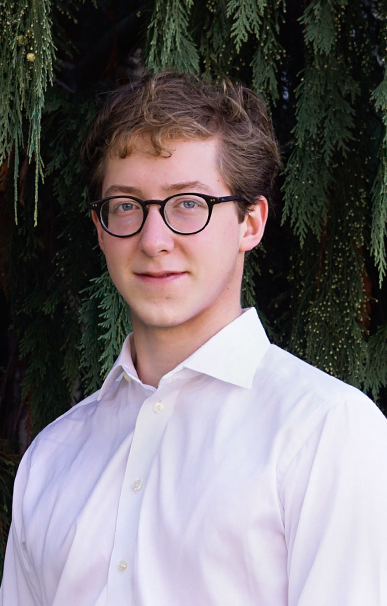 I spent seven weeks in South Africa and one week in Princeton researching the impact of gonococcal drug resistance on HIV transmission. My first week in South Africa was spent at the National Institute for Communicable Diseases to get background information on how the surveillance of sexually transmitted diseases and antibiotic resistance are conducted. I had spent the week before in Princeton researching trends in sexually transmitted infections (STIs) and HIV prevalence in South Africa, and creating a timeline for implementing treatment protocols for these diseases. After Johannesburg, I spent six weeks at the Groote Schuur Hospital in Cape Town researching the mechanisms through which STIs enhance the transmission of HIV and developed the mathematical models I would use for the study. Gonorrhoea became the focus of the study because it was the only STI in which there had been significant drug resistance. In addition to continuing my own research, I attended ward rounds at the hospital and helped with an antibiotic stewardship study being conducted.