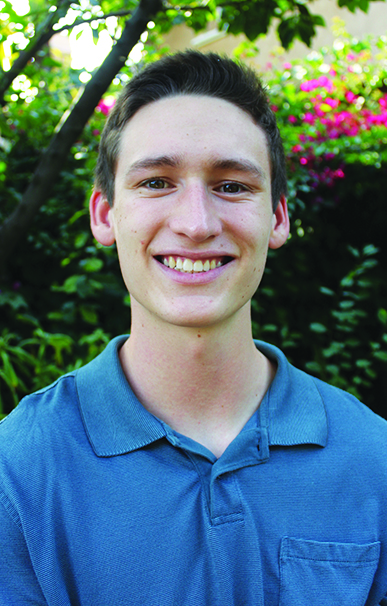 Physical and Biogeochemical Processes in the Subtropical South Pacific

I aimed to better understand what drives air-sea carbon dioxide exchange in the ocean south of the 30th parallel. I wanted to identify why and where this phenomenon’s seasonal cycle switches phases from being thermally to non-thermally driven. Air-sea carbon dioxide exchange is primarily driven by wind and disparities in carbon dioxide concentration between the ocean’s surface and the sea-level atmosphere, so I focused on measurements of the partial pressure of carbon dioxide (pCO2). I studied an area of the Pacific basin that aligns with the trajectories of 10 unmanned floats sufficiently far from the coasts of New Zealand and Chile. I confirmed previous observations that the subtropical zone (closer to the equator) had a seasonal pCO2 cycle strongly correlated with sea surface temperature (SST) and that the subantarctic zone had nearly no pCO2 cycle. These data suggest that this is where surface ocean pCO2 transitions from being thermally to non-thermally driven. I also found further significance of SST range and suggested that issues with this value are largely responsible for discrepancies in pCO2 seasonality between observations and models. This was my first taste of oceanography and it deepened my appreciation for earth science in the context of climate change.