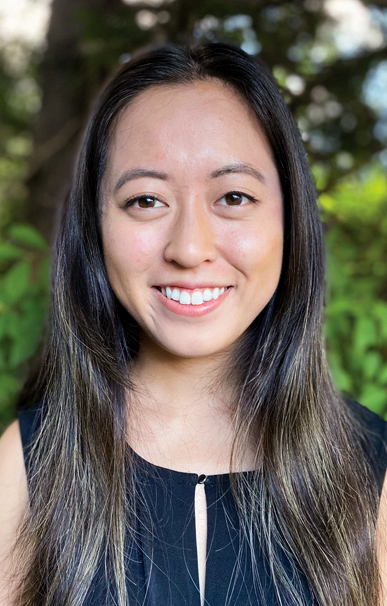 I studied climate tipping elements, elements in our Earth system that can “tip” into different states upon meeting a certain threshold. There are heavy environmental repercussions when an element tips, and it is difficult for it to return to the original state. Examples of tipping elements include the Amazon rainforest and the Atlantic Meridional Overturning Circulation. Tipping elements also interact with each other through different feedback mechanisms. Once an element tips, it could lead to a domino effect, with other elements subsequently tipping. My project involved modeling interacting tipping elements to determine how they affect and are affected by social activism. The tipping elements are modeled by the PyCascades model developed by one of my mentors, Nico Wunderling, and social activism is modeled by an extension of the Granovetter model developed by Marc Wiedermann. I first coded this social model, then coupled the environmental and social models together, such that they influenced each other through time. I coded this coupled model iteratively while continuously brainstorming and updating it to make the coupling more realistic. I learned an incredible amount about the power of developing models and I am inspired to pursue future classes and research in climate modeling.