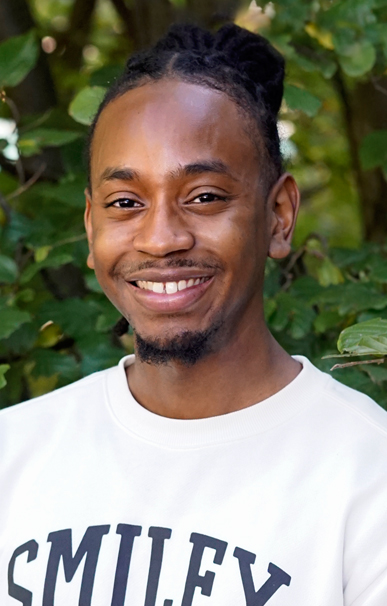 I studied North American fruit flies and the extent to which the rapid evolution of competitive ability can facilitate their coexistence. Ecological theory supports the prediction that rapid evolutionary changes amongst populations of competing species will stabilize their competitive interactions, thus allowing for their coexistence. However, there have been a limited number of studies that systematically test this conclusion to prove its prevalence in natural systems. The three focal species of our research were Drosophila melanogaster, Drosophila hydei, and Zaprionus indianus. Our first experiment assessed the potential for the evolution of competitive ability to impact coexistence. We placed fly populations with varied adaptive potentials in competition with one another over several generations. The second experiment measured the mechanism by which evolution affects competitive interactions by placing a single pair of species in competition over several generations, but with populations of varied relative abundance. We also routinely captured and identified samples of flies from a local orchard to examine how the evolution of competitive ability impacts coexistence amongst more diverse fly communities in nature. I’ve gained invaluable experience in designing experimental research and an understanding of how ecological processes and evolutionary mechanisms cofunction to sustain diverse communities of organisms.

* This internship is connected to the HMEI Biodiversity Grand Challenges project, “The Maintenance of Species Diversity through the Rapid Evolution of Competitive Ability.”