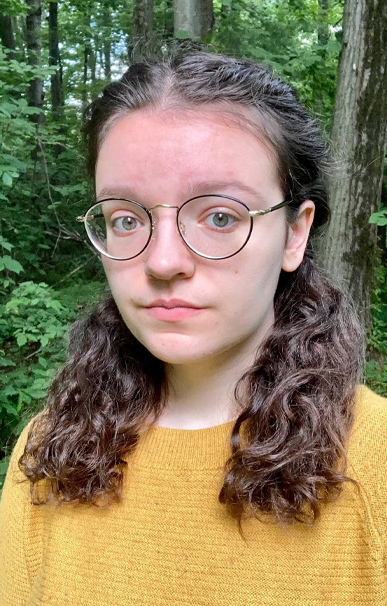 Hydrogenophilus thermoluteolus is an understudied microorganism found globally in hot spring environments. It was identified in a series of four soil samples collected around the Polloquere Hot Springs in Lauca National Park, Chile. The soil surrounding Polloquere is characterized by stark differences in temperature, biology and chemistry. Yet, previous investigations of this soil found that H. thermoluteolus was somehow present in about the same amount across the studied area. I compared four genomes reconstructed from Polloquere soil samples to each other and to publicly available H. thermoluteolus genomes. I was able to identify several differences between soil samples taken closest to and farthest from the hot spring, as well as between the soil samples and the externally gathered genomes. The most intriguing discovery was an increased capability of all soil genomes to process nitrogen. Pangenomics was an integral part of this project, as was command-line programming and use of the open-source genomics application Anvi’o. This project directly influenced the topics I plan to study for my independent work and beyond, and vastly improved my confidence in analyzing biological data. I hope to continue this research in some form in the coming year.