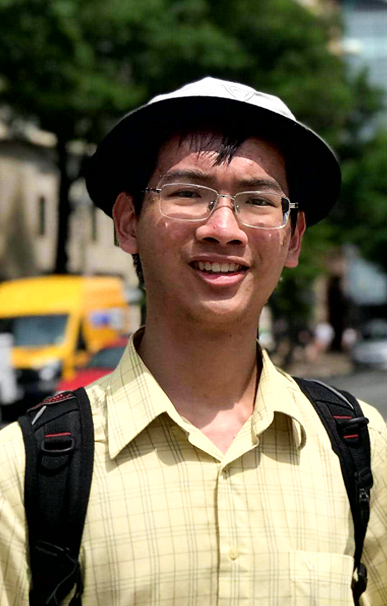 Maximizing the Power Output of the Helmholtz Resonator Wind-Energy Harvester

The goal of this project was to design a better load circuit to maximize the power output of
a Helmholtz resonator, a piezoelectric-based device that harvests wind energy by converting vibrational energy into electricity. The research group’s first task was to determine the internal resistance and reactance of the piezoelectric disk because the load circuit provides maximum power when the external resistance equals the internal one. Our second task was to design a low-loss rectifying circuit to harvest good direct current (DC) power. By actuating the resonator at a higher resonant frequency and choosing the optimal load, we achieved an alternating current (AC) power density that was 212% higher than the results published from a similar experiment in 2018. This was a great opportunity to familiarize myself with electronic parts and circuit design. I also gained a wide range of knowledge from using tools such as MATLAB, the LabVIEW programming language, the SPICE circuit-simulation software, and Altium PCB design software, as well as more conceptual approaches to power electronics and optimization problems.