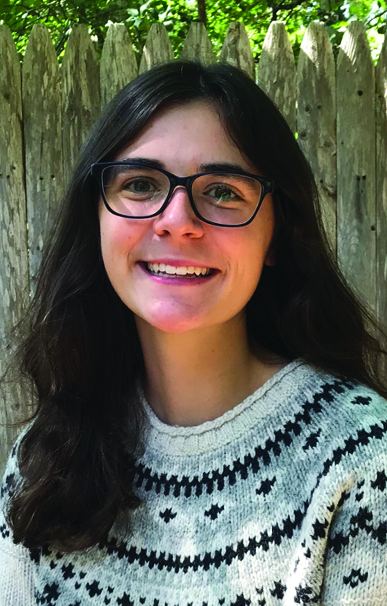 Efficient Propulsion of a Robotic Tuna

My internship employed a robotic tuna to study the oscillatory propulsion that fish use to swim. Most underwater vehicles utilize a propeller design. While this design works well, live fish are significantly more efficient, which inspired this study. I used the imaging software Creo to model the robot’s fins over a range of sweep angles as the fish had previously only been tested with one rectangular and one lunate (crescent-shaped) fin. Additionally, I used computational fluid dynamics to model the robotic tuna fish as if it were swimming. I used the Ansys Fluent software to calculate drag forces and generate animations of the wake formation behind the oscillating tail. Through this internship, I became comfortable with two types of software related to my major and learned the fluid dynamics of oscillatory propulsion. My experiences allowed me to explore some of the applications of my academic studies and reinforced my interest in fluid dynamics.