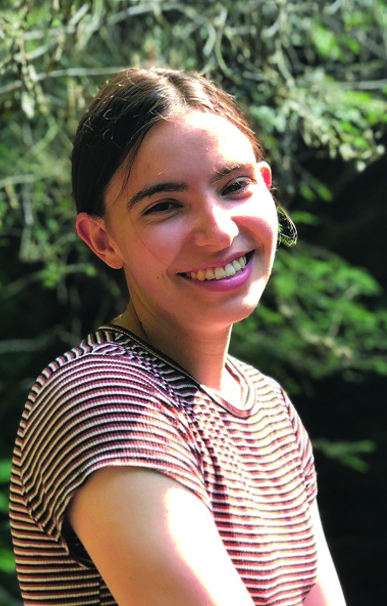 I studied the connections between Indigenous language, culture and land use in Southeast Alaska, primarily by conducting surveys and interviews in the region. I also engaged in participant observation by partaking in traditional Alaska Native celebrations and language classes, as well as working with local conservation groups in lobbying for the protection of Tongass National Forest. The goal of this project was to rethink how environmental justice efforts can be tailored to fit the specific needs of Alaska Native communities that have lived and depended on the land for as long as 10,000 years, rather than simply focusing on conservation. Throughout this project, I gained a lot of useful skills in lobbying and writing op-eds, as well as in conducting original research in a virtual setting. Because I am interested in working in environmental policy after graduation, one highlight of my summer was speaking with two members of the U.S. House of Representatives about the issues I studied. I loved the chance to connect with people and hear their stories, and I hope to maintain these relationships in the future.

Christiane Fellbaum, Lecturer with the Rank of Professor in the Council of the Humanities, the Program in Linguistics, and Computer Science