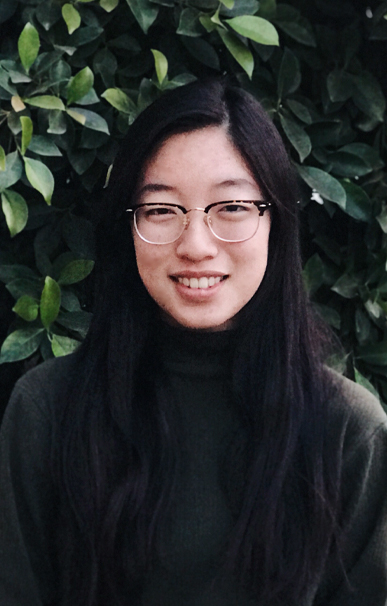 I studied seismology and its various applications in other fields of science. I primarily performed data analysis with my internship consisting
of two main parts. In the first half, I focused on creating a program that would predict the locations of certain ocean seismometers based on location files of previous floats. This was done to assist a project launched toward the end of the summer and help in data collection. The second half consisted of programming a catalog of seismic data from the seismometer located in Guyot Hall. I used an online earthquake database (IRIS) to find the times and locations of earthquakes, match them with Princeton data, and graph the data according to the epicentral distance to the event. I greatly expanded my skill set and knowledge of geosciences, data analysis and computer science. I learned more computing languages and gained insight into signals and systems and statistics. I see myself performing data analysis and using the numerous techniques I have acquired from this internship in the future.