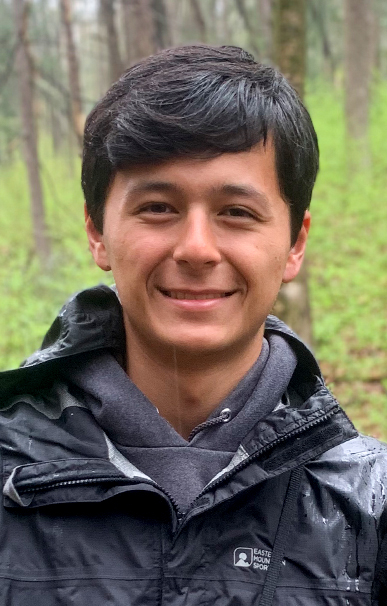 The brown-wave hypothesis predicts that fall bird migration across the Eastern United States follows the timing of defoliation and subsequent depletion of available food resources. Defoliation patterns are impacted by climate change, so studying nocturnal bird migration over multiple decades allows us to analyze the long-term impacts of climate change. I screened nightly fall radar data from dozens of sites across the Eastern United States from 1995-2014 to enable the testing of the brown-wave hypothesis and its interactions with climate change. For each available night, I first screened the data to determine whether there was sufficient uncontaminated landbird migration to use, as many nights were too contaminated for further analysis. I learned to use various radar data analysis tools to identify these different contaminations, including reflectivity measurements, correlation coefficient measurements, and the direction and speed of different biological movements. If I identified a night as having sufficient uncontaminated landbird migration, I noted the approximate time of that night’s migratory bird takeoff. These nights will be analyzed further in the coming months. I learned a great deal about radar science and modern research in ecology, and I look forward to following the Wilcove Lab’s further inquiry into this subject.