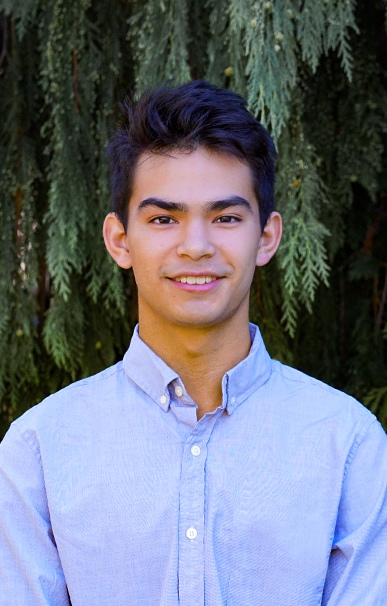 My goal was to gain a greater understanding of oxygen minimum zones (OMZs) in our oceans. OMZs are regions where dissolved oxygen is low or entirely depleted, which can lead to the deaths of many organisms, impact local aquaculture and threaten ocean health. I worked on the Devil’s Hole project collecting data on naturally occurring annual OMZ and documenting bacterial changes. I found that as the OMZ developed, different species of bacteria consumed nutrients in this order: oxygen, nitrates, sulfates and carbon dioxide. The peaks in various bacteria species followed this order as the different species consumed their preferred nutrients. My results spawned many questions and my project will be continued by other undergraduate students in the coming years. I learned how to design and carry out an independent research project, and a great deal about scientific protocols and general microbiology. I also learned about coral ecology, weather systems, fish ecosystems, and Bermuda’s history and wildlife. I hope to continue pursuing biological research at Princeton.