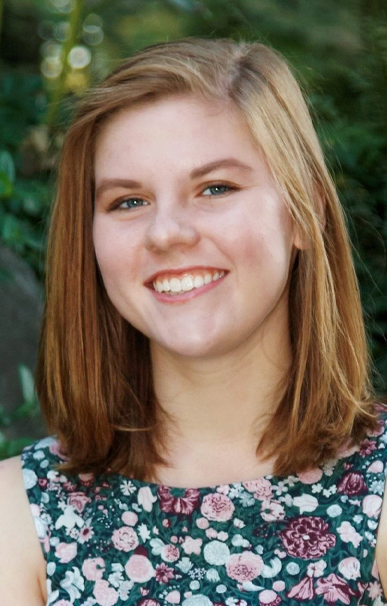 I researched inscriptions from Roman Britain that were religiously syncretic in that they linked Roman deities with British deities by fusing disparate deities into one, or they listed deities from both Roman and British religions in one inscription. Analyzing religious syncretism in the ancient world could shed light on the process of cultural exchange and, in this case, in the context of colonialism. I created a database of these inscriptions, including information on the etymological origin of the dedicators’ names and how the inscription was syncretic. I also mapped where these inscriptions were found. I discovered that very few people with identifiably native British names participated in this medium of syncretic epigraphic worship. Very few Britons participated in any method of syncretism and only a few used epigraphy to worship solely British deities. This indicates a British disinclination to participate in the Roman practice of epigraphic worship, especially worship that related to Roman religion. I hope to continue this research for my senior thesis, though I will focus more closely on Hadrian’s Wall, a hotspot for epigraphic religious syncretism.