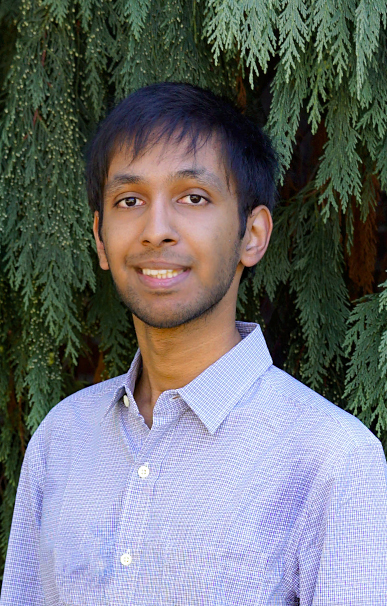 I had the opportunity to participate in mechanical and aerospace engineering research that focused on reducing the drag on airplane wings, which would improve fuel efficiency and reduce noise pollution. The research focused specifically on reducing the drag caused by trailing-edge vortices, which form at the edges of plane wings. My partner and I designed a model aircraft wing, a NACA 0012 airfoil, scaled down to fit the subsonic wind tunnel in the Smits lab. The airfoil included an interchangeable flap, which would form trailing-edge vortices of varying intensity depending on the angle offset from the main airfoil. Our goal was to change the angle of the trailing-edge vortices that form on either side of the flap with the use of active flow-control devices. These flow-control devices, such as actuators and synthetic jets, would
be embedded into the flap. My work provided useful insights into a laboratory setting and gave me more confidence and knowledge related to mechanical engineering and various machining methods.