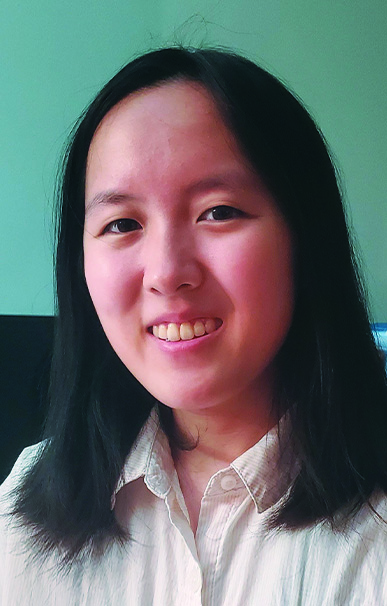 I was matched with my project through the Pace Center for Civic Engagement’s new Recognizing Inequities and Standing for Equality (RISE) program, which encourages students to explore and advocate for racial justice broadly. My mentor’s research group works on issues of air pollution and energy consumption, specifically how different demographics are disproportionately exposed to forms of pollution and, thus, multiple health risks. That some groups are exposed to pollution and its effects more than others falls under environmental injustice. I worked on making the lab’s information and results more accessible for the average person. I worked on a data set of racial-ethnic disparities in pollution exposure across the continental United States from 1990-2010. I used Tableau Desktop to transform the raw data into maps and graphs that mimicked the figures published in research articles. Additionally, Tableau data visualizations are interactive, which makes them more appealing to people who are uninterested in reading papers or who would like to explore the data themselves. These figures can be published and shared online, which helps connect the science to the general public.