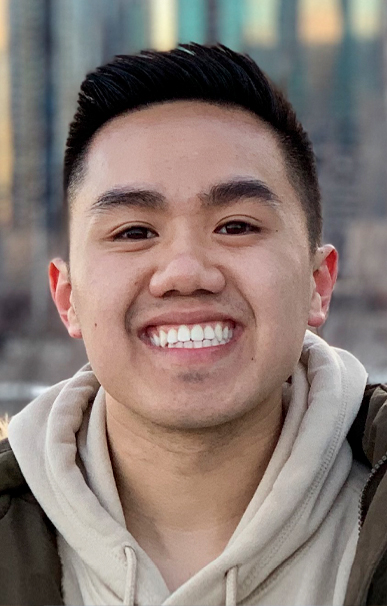 I studied the effects of temperature and the partial pressure of hydrogen on various mutants of bacterial enzymes known as nitrogenase, which present a possible alternative to industrial fertilizers. Nitrogenase in agricultural soils would facilitate the microbial conversion of atmospheric nitrogen into ammonia — which is metabolized by most organisms — through a process known as nitrogen fixation. While previous studies have shown the effects of temperature and partial pressures of hydrogen on purified nitrogenase, I wanted to see if the same effects hold true inside the cell. I used an anaerobic bacteria known as Rhodopseudomonas palustris that contains various types of nitrogenase. The previously reported results held true within the cell, with increased temperatures resulting in a highter growth rate and increased partial pressures of hydrogen leading to a lower growth rate of the bacteria. I gained insight on how academic research works and, although I am interested in electrical engineering, the experience was invaluable and solidified my desire to work toward a cleaner Earth.

* This internship is connected to the PEI Climate and Energy Grand Challenges project, “Controls on Alternative N2 Fixation.”