The objective of this project was to organize an integrated research and teaching program addressing the role of the social context in the management of disease. The focus of the program was on two elements – first, challenges in drug resistance management, and second, the role of social norms in health care. The work has primarily focused on strategies to reduce the likelihood of antibiotic and anti-malarial resistance.

A post-doctoral researcher, Maciej Boni was funded by a grant from the Bill and Melinda Gates Foundation and collaborated with Levin and Laxminarayan in his work on optimal strategies to delay emergence of drug resistance. A second post-doc, Patricia Geli-Rolfhamre, continued this work to look at the effect of duration and dosing of antibiotic treatments on the emergence of drug resistance.

Laxminarayan taught a new course, “Disease Ecology, Economics and Policy,” jointly listed at PEI, Economics, and EEB. The program has also been successful in the development of research projects for undergraduates interested in the interface between health care and socioeconomic considerations.

The GC award has supported nine interns who have worked in Washington, DC and in field sites in Nairobi and New Delhi on various aspects of drug resistance and management of infectious diseases. Topics included the impact of insecticide-treated bed nets on malaria transmission factors in Sub-Saharan Africa, the geographical distribution of antibiotic resistance in India, pathogens in foods in Kenya and the region, and antibiotics resistance and malaria.

The project has resulted in four publications:

Levin and Laxminarayan next propose to test the hypothesis that providing information on one’s own antibiotic prescribing practices in relation to that of other physicians can change prescribing behavior. This work will be carried out in seven U.S. hospitals in collaboration with the Division for Healthcare Quality of the Centers for Disease Control and Prevention (CDC) and funded by CDC and the Extending the Cure project at the Center for Disease Dynamics, Economics & Policy. 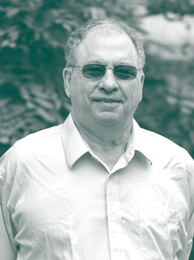 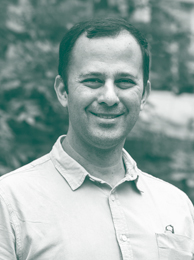