While the increased development of offshore wind power in the United States — and along the coast of New Jersey in particular — presents a significant source for renewable energy, the environmental impact of sediment plumes is still unclear. Thick clouds of sediment can prevent sunlight from reaching subsurface depths and disrupt the distribution of nutrients, potentially starving marine animals and plants, as well as harming breeding areas for the fish on which many coastal communities rely. The researchers will simulate and study the interaction of the turbulent boundary layers between the atmospheric wake from wind turbines and the sea surface, and between the sea surface and subsurface flow, to understand the mechanism by which sediment is trapped. They will validate their data with experimental work related to the development of wind turbine wakes over rough surfaces.

Undergraduate summer interns will be recruited each year to work with Mueller, Deike, Bou-Zeid, and a postdoctoral researcher on developing the computational simulation as well as with the Hultmark group on the experimental measurements. The internships will be designed as immersive experiences in research related to turbulent fluid mechanics, wind energy, and marine ecology.

An offshoot of their work includes identifying opportunities for boosting the efficiency of groups of offshore turbines, known as wind farms. The interaction of atmospheric turbulence and the sea surface determines the airflow that downstream turbines receive, so understanding these wakes could be critical for maximizing efficiency and electricity generation. 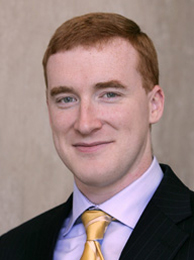 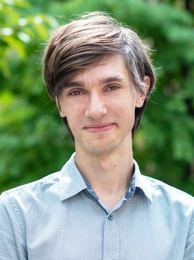 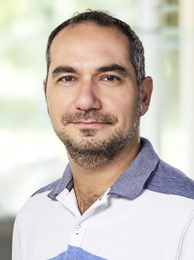 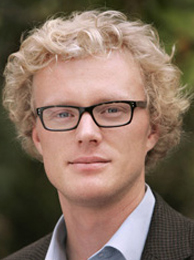