Greening IT: From the Phone to the Data Center

The Greening IT initiative is developing methods to reduce Information Technology (IT) energy consumption. The team is creating prototype techniques to both reduce energy consumption within discrete data centers and to improve the efficiency of data traffic between centers. The researchers have received a $100,000 Google Innovations Award as well as funding from the National Science Foundation to continue their work.

Information technology consumes 2.5% of the world’s electricity, translating to one billion tons of CO2 produced annually. In the United States, data centers alone consume more than 60 billion kilowatt hours a year—equivalent to the consumption of the entire transportation manufacturing sector.

Under current efficiency trends, this gigantic amount of energy will nearly double by 2011 for an overall electricity cost of $7.4 billion per year. IT plays a crucial role in reducing other sources of energy consumption by enabling remote collaboration in lieu of frequent travel and by providing energy monitoring and sensing technologies. These activities lead to further demands on the world’s computing and communications infrastructure even as society’s “greening” continues.

This project investigates how to reduce IT energy consumption from an end-to-end perspective from the mobile phone to the data center. This initiative aims to build a comprehensive research area on Green IT to help meet the target of reducing IT energy consumption by over one‐third without damaging the economic productivity offered by IT and to make the ever more pervasive IT products increasingly green.

In the fall of 2010, Martonosi taught a new course (ELE 580A) entitled “Green Information Technology”. The courses “Advanced Computer Networks” (COS 561) and “Distributed Algorithms and Optimization Methods for Engineering Applications” (ELE 382) have been updated to include segments on green networking.

The project has resulted in the following publications to date: 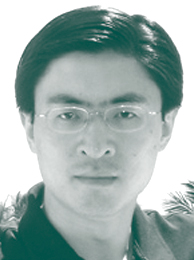 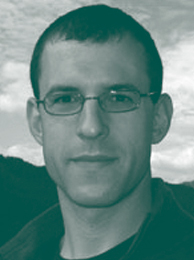 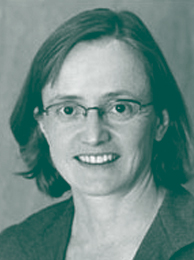 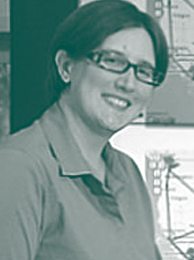