One in six human beings living today lacks adequate access to water, and more than twice that number lack basic sanitation. Desalination, the removal of salt from seawater, is a core technology in the quest for providing humankind with access to fresh water. The energy cost of supplying the projected global water need with present technologies is excessive – especially in a carbon-constrained world. Thus the water and energy challenges are intimately linked.

This project investigates hydrate-based desalination, where cold deep seawater is contacted with hydrate formers under conditions that promote condensation of water molecules around the hydrate formers; the resulting salt-free hydrate crystals are then separated from the brine, and melted via heat exchange with warmer sea surface water. Previous studies employed a single hydrate former, which meant that the process required refrigeration, high pressure, or both. The principal idea behind this Siebel Energy Challenge research project is to employ a judiciously selected hydrate former-helper gas pair, eliminating the need for refrigeration and forming the hydrates at moderate pressures, which should lead to significant improvement in energy efficiency.

To date, the project PIs have conducted glass cell experiments on hydrate formation in the salt water–cyclopentane system without helper gas. These experiments have provided valuable insight on the importance of seeding and mixing for achieving fast hydrate formation, and confirmed that hydrate crystals can be harvested, washed and melted to produce water with significantly lowered salt levels. The research group has also carried out a computational phase equilibrium study to identify potentially interesting hydrate former-helper gas pairs to be explored experimentally. Members of the research team has also designed an experimental system that will allow them to study mixed hydrate phase equilibrium and formation kinetics.

As part of this project, Priestley led efforts to modify the existing course “An Introduction to Chemical Engineering Principles” (CBE 245) to include discussions on the global water challenge and the science and technology of desalination. Debenedetti addressed the thermodynamic considerations which establish the attainable limits of performance in desalination. Sundaresan surveyed the different technologies pointing along the way the relevance of the chemical engineering concepts the students were learning in this course in the analysis of these processes.

A course entitled “The Water Energy Nexus” (CBE 335 / MAE 338 / ENV 335) offered for the fist time in the fall of 2012 by Sundaresan and Eric Larson, research engineering at the Princeton Environmental Institute, explores the challenges to sustainable water and energy and inter-linkages between these. 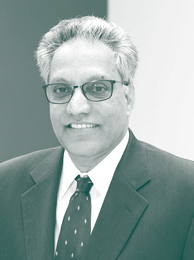 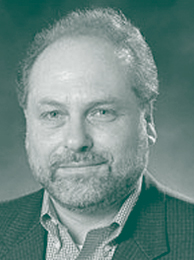 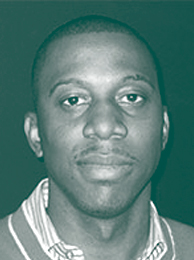 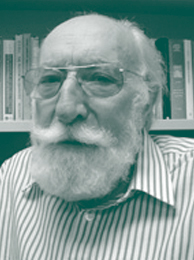