Princeton professors Robert Pringle and David Wilcove will lead an interdisciplinary team of ecologists, economists and social scientists who will collaborate with communities in and around Mozambique’s Gorongosa National Park to help promote biodiversity and strengthen local economies, while also optimizing the landscape’s climate resilience and potential for carbon storage. The project builds on the Pringle Lab’s extensive work studying Gorongosa’s ecology, and the Wilcove Team’s research related to preserving biodiversity, particularly in tropical and agricultural zones. By using Gorongosa as a model, the researchers aim to develop an adaptable framework that can be tailored for coupled human-natural systems throughout Africa and worldwide.

Gorongosa has recovered and expanded since being nearly destroyed during the 1977-92 Mozambican Civil War when the population of large mammals was reduced by 90%. Since 2007, Mozambique’s government has worked in a public-private partnership with the nonprofit Gorongosa Project to rehabilitate and expand the park, combat poverty, and promote social justice throughout the region.

The next phase of this years-long project — which coincides with the United Nations’ Decade on Restoration announced in 2021 — is intended to integrate the park into an ecologically coherent matrix of protected areas and sustainable economic zones spanning more than 12,000 square miles from Mt. Gorongosa into the Indian Ocean, with an emphasis on carbon sequestration and climate adaptation. Throughout this area are low-lying croplands and wildlands that support human livelihoods and many endangered species. Yet, these communities and ecosystems are among Earth’s most vulnerable to the effects of climate change, including extended droughts, intensified rainfall and flooding, and more powerful cyclones.

Pringle and Wilcove will work to provide park administrators with quantitative empirical data for developing policies that facilitate wildlife recovery, carbon sequestration and crediting, and habitat connectivity. They also will seek to identify sustainable economic opportunities for communities surrounding the park that are profitable and supportive of local biodiversity. These aspects will be folded into research that aims to enhance the region’s climate resilience by quantifying carbon storage under different land uses; identifying the impacts of extreme weather events on wildlands and populated areas; and forecasting the effects of warming and flooding to inform mitigation strategies.

Undergraduate students will contribute substantially to the project, both through their junior and senior independent research and the HMEI Environmental Internship Program. The project’s work and findings will be integrated into Pringle’s undergraduate course, “Ecology: Species Interactions, Biodiversity and Society,” which features the recovery of Gorongosa as a core theme and includes philanthropist Greg Carr of the Gorongosa Project as a guest speaker. The project will support a new postdoctoral researcher position to be supervised by Wilcove and Pringle.

The project also will launch a new climate, carbon and biodiversity laboratory at Gorongosa that aims to integrate local and global expertise in the service of creating the foremost facility of its kind in Africa. HMEI’s award has been augmented by a new $1 million pledge from the Carr Foundation, along with an existing $1 million commitment from the Cameron Schrier Foundation to support Princeton’s involvement in the effort. The new lab will help expand the on-site scientific capacity at Gorongosa by providing research and training opportunities for Mozambican students enrolled in the park’s Masters in Conservation Biology Program and by building connections that will enable Mozambican researchers to study and train at Princeton. 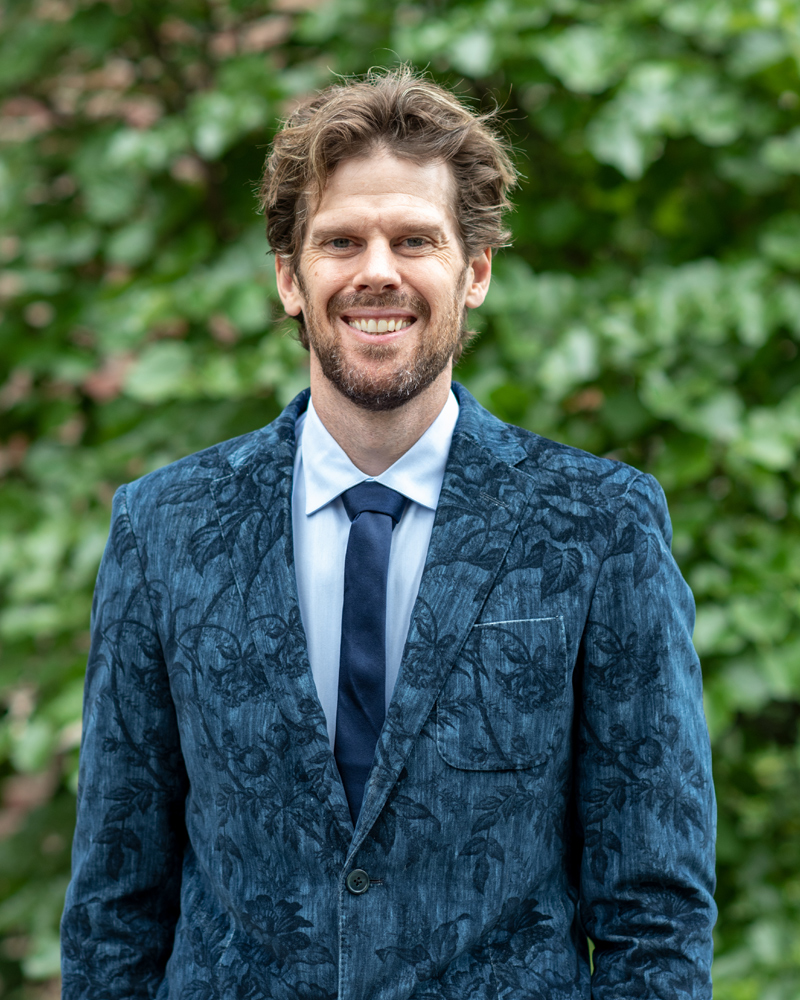 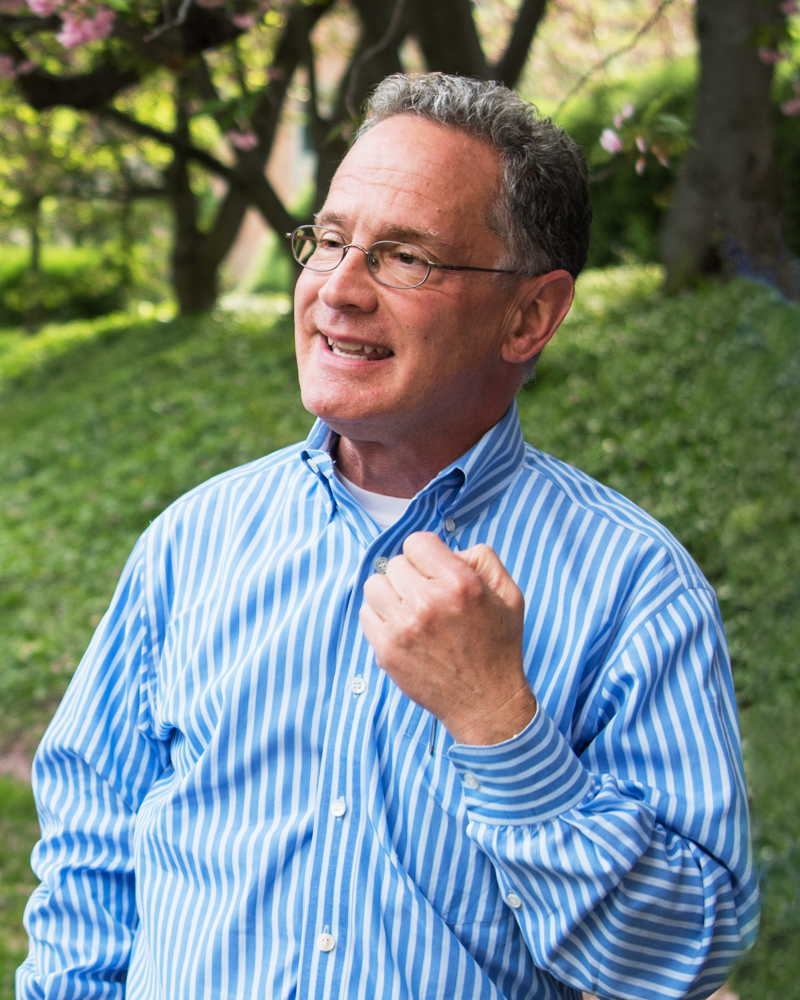 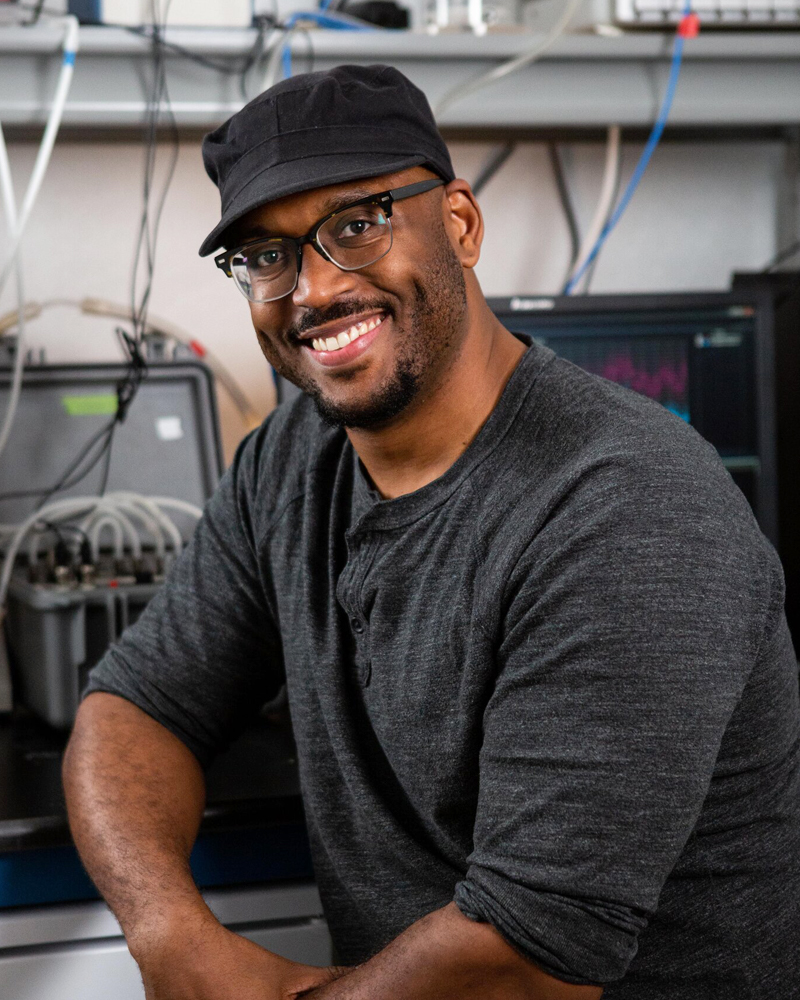