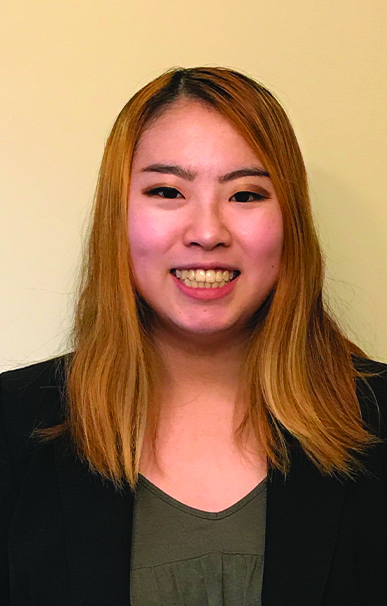 I analyzed the continuous ground motion recorded by a seismometer in the basement of Guyot Hall at Princeton University to understand what these movements communicate about the Earth and campus environment. I wrote computer programs to process the data by creating figures that capture patterns. The most prominent signals were those of earthquakes. I found this remarkable, as Princeton is thousands of kilometers away from large earthquakes zones. Furthermore, each earthquake emits different waves that travel along distinct paths from the epicenter to Guyot Hall. I also studied the seismic background noise, which consists of the signals left over after excluding earthquakes from the seismic data. I learned that these signals are produced by ongoing environmental phenomena, including changes in atmospheric pressure, ocean waves interacting with land, and human activity. I have been using time-frequency analysis to examine these seismic and non-seismic signals and their temporal evolution over the course of three years, including the period of the pandemic lockdown. My internship taught me much about seismology and its applications to environmental science. I intend to continue research in these fields through my undergraduate independent work and a Ph.D. program.

* This internship is connected to the HMEI Urban Grand Challenges project, “Guyot Physics: Princeton University as an Urban Science Node.”