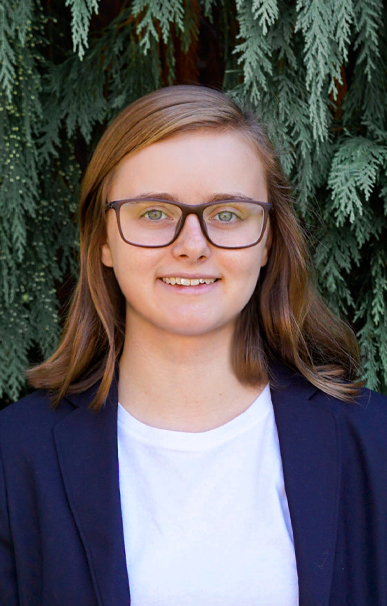 I worked on a project that examined the movement of fluids through clay soils to understand how these fluids affect bacteria that remove carbon dioxide from the atmosphere. I contributed to the project by using a camera and small-scale artificial clay soils to image the movement of nutrient-containing fluids through the soil. I found that different sugars moved through the soil differently. For example, dextran did not flow through the soil, but glucose did. I also found that more nutrients flowed through soil that was wet intermittently as opposed to when water was applied at once. Through this experience, I learned about diffusion (the movement of something to a lesser concentration), clay soils, programming in MATLAB, and the importance of imaging. I also gained insights into working in an academic research laboratory.