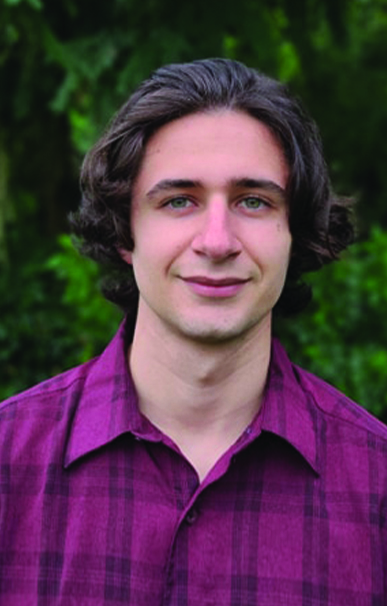 Investigating the Effects of Warmest Tropical Waters on Hurricane Frequencies

My goal was to build a statistical hurricane model that could predict seasonal hurricane counts in the North Atlantic based on a number of indices. Prior research has shown that these seasonal frequencies can be explained very well using Atlantic Main Development Region sea-surface temperatures (SSTs) and tropical average SSTs. I wanted to find out if the statistical model can be improved using the warmest 30% of SSTs in the tropics instead. After training the statistical model on hundreds of model runs in a variety of different climate scenarios, I found that using those warmer temperatures is in fact more accurate than using the tropical average. I also found that carbon dioxide plays an important factor in hurricane frequencies independent of temperature change. I applied the statistical model to a variety of model forecasts for SST and carbon dioxide for the next century. The ensemble average showed a general decrease in hurricane frequencies beyond 2030. Throughout the summer, I gained a lot of experience in the climate sciences and in data analysis. I thoroughly enjoyed my time and it confirmed my desire to pursue an education and career in atmospheric sciences beyond Princeton.