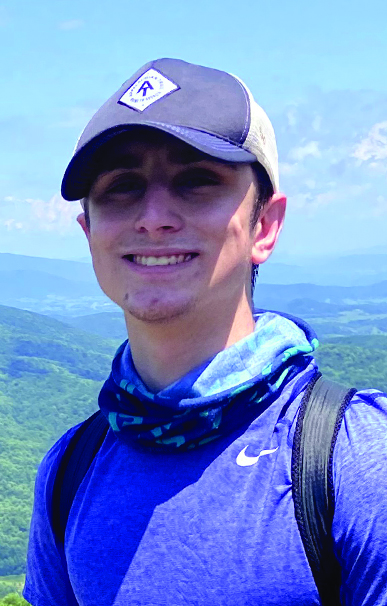 I worked under Jennifer Willemsen on her research into the interaction of smectite clay minerals — a major component of soil — with various under-researched polluting organic molecules called contaminants of emerging concern (CECs). Much of this research is achieved through molecular dynamic (MD) simulations of the interaction these contaminants have with clay surfaces, which requires accurate computable models of each molecule. In the first four and a half weeks, I developed models for nine of the 53 CECs Willemsen set out to analyze. I then learned how to test the accuracy of my models by comparing experimentally reported density values with values predicted by MD simulations. During my last three and a half weeks, good agreement was achieved for eight of the nine molecules. This work is a central step in Willemsen’s research, which will improve our mechanistic and thermodynamic understanding of organic-mineral interactions. More concretely, this research can be used to predict partition coefficients, a value that translates the interactions between molecules and soil into equations of mass flux. These allow scientists to more accurately combat groundwater pollution and predict the environmental impacts of various industrial activities.

* This internship is connected to the HMEI Water and the Environment Grand Challenges project, “Adsorption of Emerging Organic Contaminants on Clay Surfaces.”

Water and the Environment