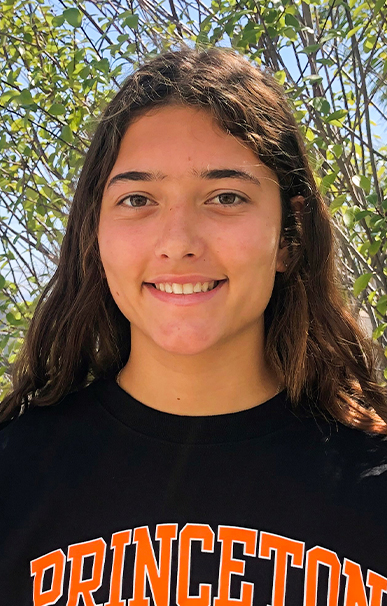 School of Public and International Affairs

Investigating Water Use by Farmers in Laikipia County, Kenya

I analyzed water use and water-related conflicts by farmers in Laikipia County, Kenya. Laikipia County has been in a severe drought, which has left many households and farmers without water during the dry season as well as during some of the wet season. Farming is one of the most common lifestyles in Kenya and this practice further exacerbates the drought because of how much water farmers use to irrigate their crops. The project aimed to find a solution to this problem that would ensure that farmers use less water while still maintaining crop quality. The majority of farmers use flood irrigation which uses a lot of water. Drip irrigation, the proposed solution, was expected to use significantly less water. We studied farms that used drip and flood irrigation and compared their crop yield, water usage, and water-related conflicts. We found that drip irrigation uses significantly less water than flood irrigation, and that this was associated with fewer water-related conflicts for farmers.