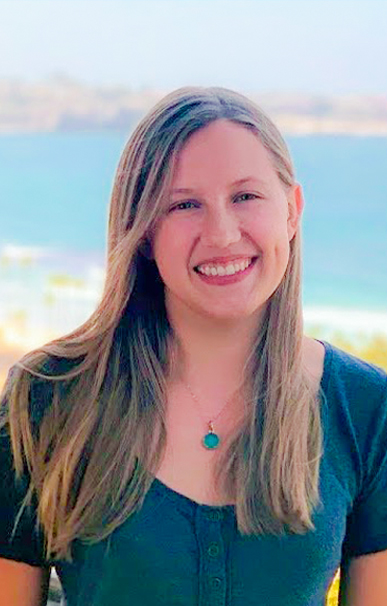 I studied the Maud Rise, a large seamount in the Southern Ocean associated with strong upwelling and weak stratification. Maud Rise experiences rare polynya events during which a hole forms in the seasonal sea ice above it, the most recent of which occurred in 2016 and 2017. My goal was to determine how these polynyas affect phytoplankton blooms near Maud Rise by using the biogeochemical data collected by the autonomous Argo floats that circulate the region to estimate chlorophyll and concentrations of particulate organic carbon. I used Python to analyze the relevant float data in conjunction with satellite sea-ice and reanalysis data. This allowed my group to develop hypotheses linking the two recent polynyas to observed changes in phytoplankton bloom timing, size and vertical structure. During my research, I learned a lot about Python data analysis and data visualization tools, as well as about oceanography. This internship was a very positive research experience and showed me that I would like to be involved in science as a computer science concentrator.