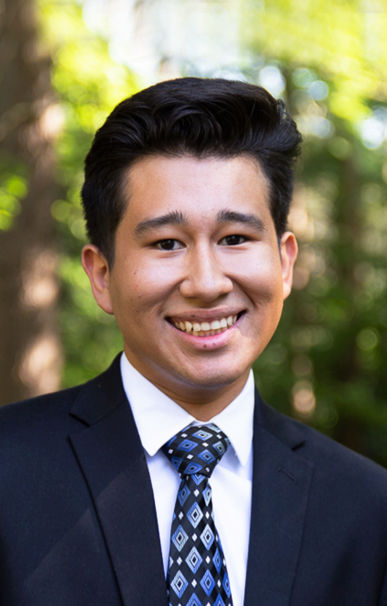 I worked alongside BoxPower’s production and engineering crew to develop a miniature version of their original solar-power system. BoxPower manufactures containerized solar energy generators that are currently used in rural communities and for disaster relief. I worked directly with the CEO to develop this new product. I used computer-aided design (CAD) to design the the miniature container’s frame and mounting brackets, and produced drawings used to manufacture both. I then developed the initial model of the container itself and served as the point of contact between the welders and BoxPower. I worked with the production crew to produce a prototype of the miniature generator that was shipped to Hawaii in mid-August. I also worked with the head of engineering to edit and update BoxPower’s patents, which taught me a lot about patents and how to obtain one. This internship developed my skills with CAD as well as my technical drawing skills. I also updated the company website at the request of BoxPower’s head of finance, which developed my HTML skills. Renewable energy is a field I want to keep exploring and I plan on taking related courses in the upcoming semesters.