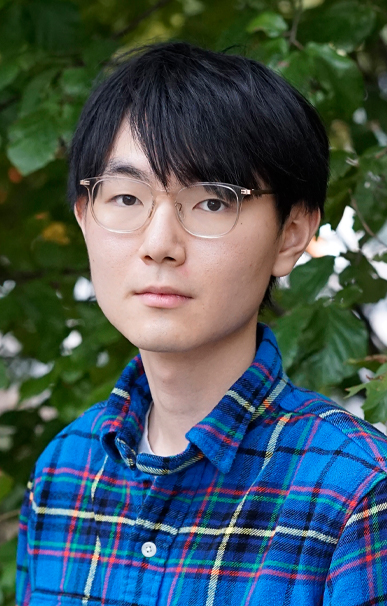 I developed and assessed computational approaches for norm identification in texts. Norms are informal rules and practices that guide the behavior of individuals, groups, and societies. Until now, the process of identifying norms in texts has been done manually by researchers, which limits the scope of norms that are identified and can therefore be studied. Our project’s end goal was to use computational tools to find a data-driven method that decreases the bias in labeling normative information in texts; this method could be widely applicable in the fields of psychology and public policy. My first responsibility was to scrape texts that dealt with the environment, as such texts were likely to contain norms. I familiarized myself with environmental, social, and governance reports and Task Force on Climate-Related Financial Disclosures documents from major companies and stakeholders. Our computational approaches were focused on supervised learning (training algorithms using labeled data), so I utilized crowdsourcing techniques to identify which of the collected texts were normative in order to build a training dataset. I gained substantial experience in the program R, and developed a newfound interest in data science and statistics.