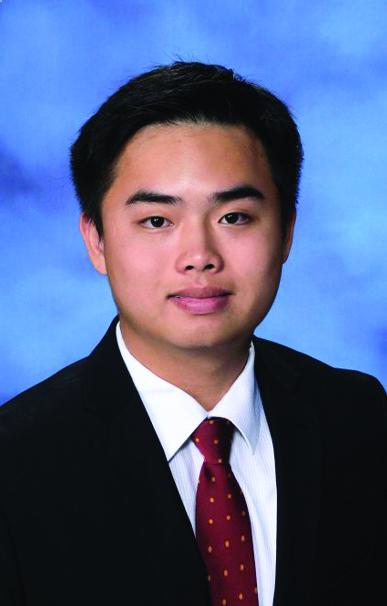 Plasma-assisted catalysis of ammonia synthesis is a clean alternative to the industrial Haber-Bosch process — which uses high pressure for a chemical reaction — and it is able to operate at room temperature and pressure. I worked on creating a simulation of nitrogen-hydrogen-argon plasmas to determine the effects of argon addition on the kinetics of ammonia synthesis and intermediate species densities. I conducted extensive literature searches to tabulate and incorporate kinetic parameters of relevant reactions into ZDPlasKin software. Nitrogen-hydrogen plasma simulations were performed at varying electric-field strengths with and without argon addition to investigate the role of the Townsend number and argon addition in the overall reaction. I discovered that argon addition was responsible for a 15% increase in ammonia density. Argon addition also resulted in increases to all vibrationally excited and surface-adsorbed nitrogen species, which represent important intermediates in ammonia synthesis. Through my experience, I learned to code in Fortran, a useful tool that will assist my future studies in scientific computing. This internship sparked my interest in using simulations to model reactions and analyze data. I look forward to working with plasma-assisted reactions and catalysis in my independent work.