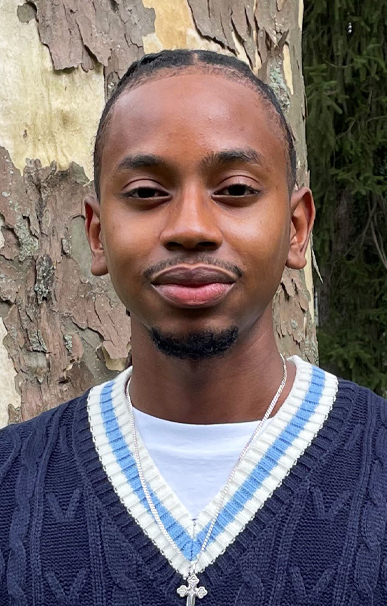 I worked as a member of the wetlands team monitoring populations of diadromous fish — which are species that spend portions of their life cycle both in freshwater and at sea — in the Bronx River. The goal of the Diadromous Fish Restoration Project is to minimize the obstructive effects that dams along the Bronx River have on the upstream migration of river herring and American eels through the use of a fish passage and eel ladder at the 182nd Street Dam. I worked on-site collecting anatomical data on captured American eels, temperature values at several points, and additional notes on the overall functionality of the equipment. Off-site, I reviewed video footage from within the fish passage to help compile a record of the number, species and frequency of fish using the passage to scale the dam. Ideally, these data will be used to provide insight into the effectiveness of mitigation strategies, such as fish passages and eel ladders, in restoring migration activity at dam construction sites.