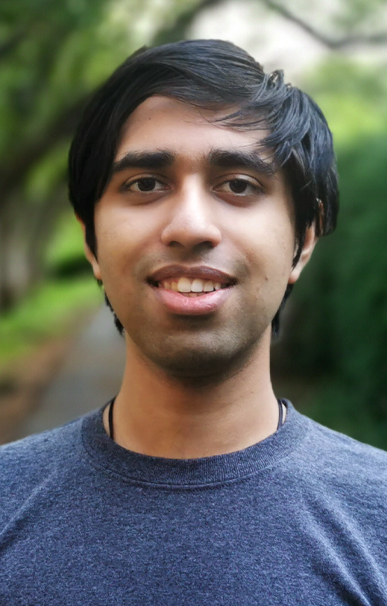 In Situ Camera Calibration for SuperPipe

My goal was to develop an image calibration system for conducting particle image velocimetry (PIV) in Princeton’s SuperPipe without the use of a physical target. This would permit a unique opportunity to take noninvasive and accurate measurements of turbulent near-wall flows. I used two angled lasers shone through the clear walls of the SuperPipe that would intersect at known internal points. By moving these lasers to known-world coordinates, a calibration grid can be reconstructed. I then constructed a prototype setup capable of moving the lasers with micron-level precision using stepper motors. I imaged the laser beams using long-exposure photography and a smoke machine. I developed my own calibration system for the stepper motors using a real-time feedback loop with photoresistors. I programmed a batch image-processing algorithm in the software MATLAB to determine the point of intersection, then fit the obtained data to a camera distortion model, resulting in residual errors of less than 1% of the measured values. I extended this work to imaging curved glass surfaces similar to the SuperPipe. This work provided me with valuable experience in stepper-motor control, image calibration, batch image processing, and laser optics.