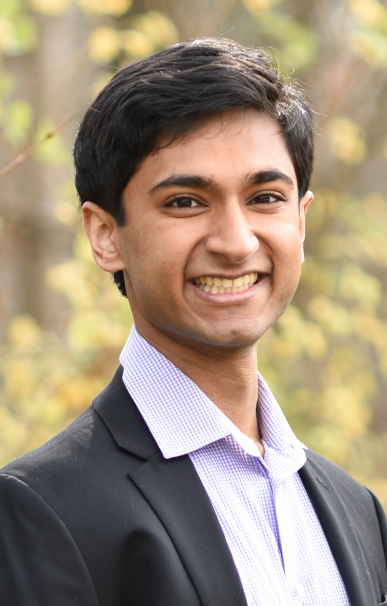 Bacterial sepsis is a leading cause of neonatal mortality. Sepsis is caused by a dysregulated host response to a bacterial infection and is commonly associated with pathogens that exhibit high degrees of antibiotic resistance. There is a critical need to introduce measures that can mitigate sepsis and, therefore, reduce neonatal mortality, which is useful toward reaching various U.N. Sustainable Development Goals. Cohort studies have been done in various low- and middle-income countries where the burden of neonatal sepsis is often worst to characterize neonatal sepsis. Nevertheless, there remain critical questions in identifying and estimating the actual burden of neonatal sepsis by pathogen and antimicrobial resistance, and in determining the impact a potential vaccine may have in mitigating neonatal sepsis. I developed a Monte Carlo-inspired model to combine data from various cohort studies in order to estimate the incidence of neonatal sepsis by pathogen across countries and World Health Organization (WHO) regions. I then used WHO data of neonatal mortality and drew inspiration from the maternal tetanus-vaccination campaign to evaluate the number of neonatal sepsis deaths that could be prevented should a vaccine for various pathogens be developed and distributed with propagated uncertainty.