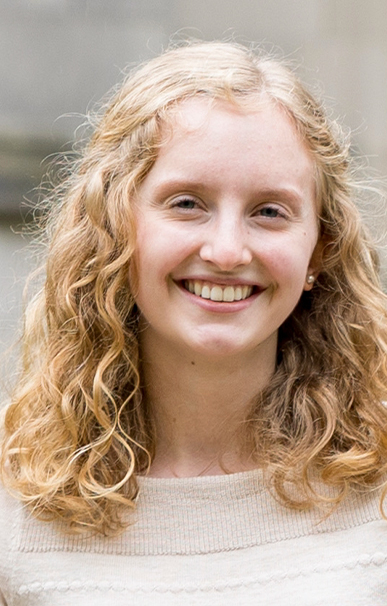 I studied the ecology of mesocarnivores in Gorongosa National Park, Mozambique. Mesocarnivores are midsized carnivores; in Mozambique they include species such as civets, genets, and mongooses. These mammals are abundant in Gorongosa but are relatively understudied and my work contributed to our knowledge of mesocarnivore diet and behavior in savanna ecosystems. Gorongosa is an especially good location in which to conduct this research, because the larger predator populations (lions, leopards, etc.,) were almost entirely destroyed during the Mozambican Civil War (1977-1992). This absence of large carnivores allows us to study mesocarnivore behavior without the potential competition from larger predators. Additionally, mesocarnivore behavior can be studied continuously over time as conservation and reintroduction efforts reintroduce top predators to the park. We collected civet, genet, and mongoose fecal samples for diet analysis and comparison. We also used camera traps, which take pictures or videos when a sensor detects motion, to study mesocarnivore behavior and movement across the park. The main experiment we did was a carcass study, where we observed scavenging behavior and nutrient distribution at sites of dead animals. Overall, I learned new field research techniques and had the privilege of working in a beautiful and dynamic ecosystem.