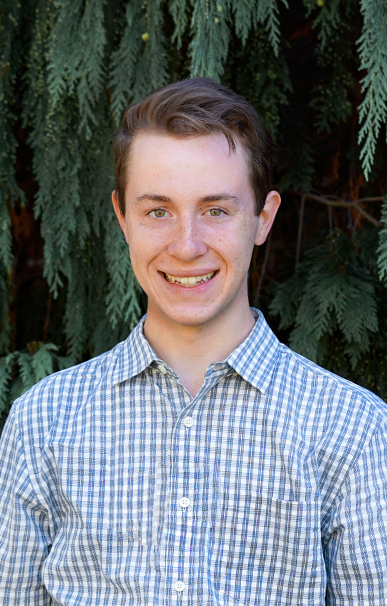 I worked with the Princeton Field-Reversed Configuration (PFRC) team toward creating a clean and small fusion reactor for use as a sustainable energy source in hard-to-access places such as natural disaster sites, remote villages or outer space. I studied X-rays emitted by the plasma and performed analysis on the X-ray radiation using computational scripts that I wrote or added onto. I diagnosed problems with the experimental apparatuses used to collect X-ray spectra and designed experiments to improve them. I also conceived of, designed and helped implement the addition of coils for the reactor, which resulted in major increases in X-ray production and potentially better diagnosis of the plasma. My contributions would not have been possible without help from the team I worked with, including a faculty member, a technician, a postdoctoral researcher, two Ph.D. candidates, and three interns. From working with them, I learned about experimental and computational methods and developed an intuition for plasma. I plan to continue working with the PFRC team for my junior independent research and I am enthusiastic about continuing with plasma physics as I begin to consider graduate school and career options.