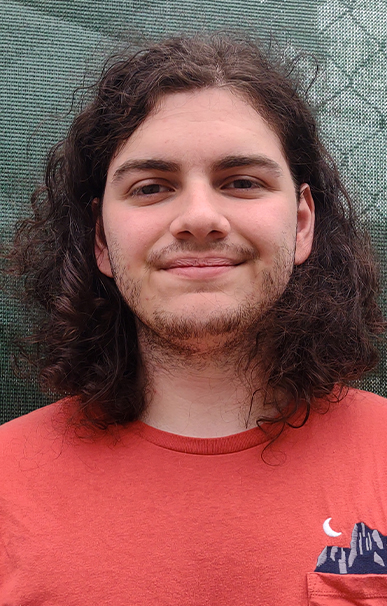 I studied the impact of Toxoplasma gondii, an introduced parasite, on small carnivores in Madagascar. I used field and laboratory methods to investigate how the parasite is transmitted between domestic and endemic species and then used these results to produce a model of disease transmission. I set up and checked traps for rodents and small carnivores, and tracked captured animals after release. I also assisted another team that was studying mosquitos at the field site. I worked in the laboratory to isolate DNA from samples collected in the field and then identified whether they were positive for the parasite. I gained valuable field and lab skills through this project, including radio telemetry and how to process samples in the field. I was also able to work in a laboratory setting for the first time. This research was fascinating, especially looking at the intersection of a parasite between humans, domestic, and endemic species. It has reinforced my desire to perform field research in the future, and also opened up the possibility of pursuing disease ecology in animals as a future career.

* This internship is connected to the HMEI Biodiversity Grand Challenges project, “Biodiversity Conservation and Health at the Human-Domestic Animal-Wildlife Interface in Madagascar.”